Lot purchased by Angus Richardson of Hollywood, CA. Moved family to Island and built the YACHT CLUB GARAGE, for boat repair and car & boat storage. From 1927-1931, this building was also the temporary location of NBFD Station #4 and housed the first fire engine on Balboa Island. From 1934-1968, Angus leased Irvine Co. property on Bayside Drive and ran Richardson’s Yacht Anchorage. It is the current location of the Bahia Corinthian Yacht Club. 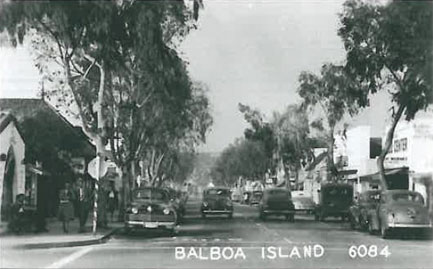 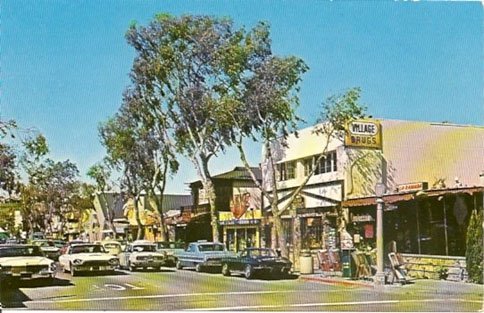 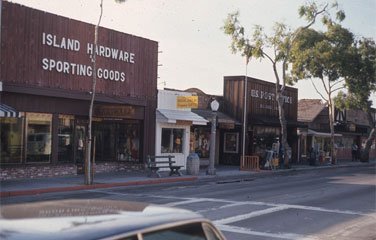 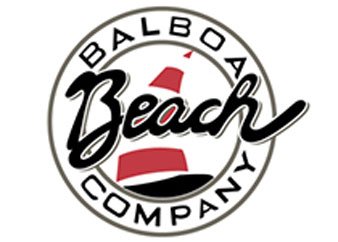 1984
The Roberts purchased the Newport Surf & Sport business (210D), took over the lease and converted the entire building to THE ORIGINAL BALBOA BEACH COMPANY. 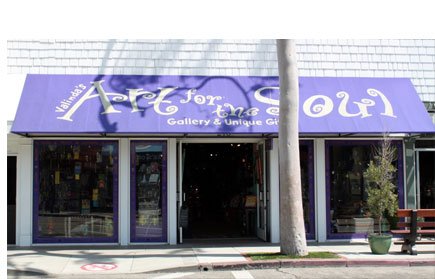 1998
Valinda Martin’s ART FOR THE SOUL 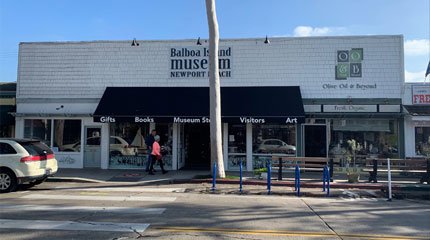