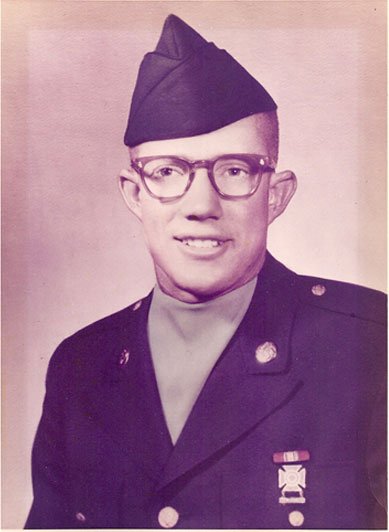 Dan was born 02 January 1947 in Pasadena, California and on 21 August 1968 was killed in action in Tay Ninh Province, South Vietnam.

Dan signed up for the draft and went into the U.S. Army in 1967 and joined the 101st Air Calvary Division. He was deployed to a tour in Vietnam in May, 1968. While trying to help a medic with wounded comrades, Daniel came under enemy fire and was killed. He is now buried at Pacific View Memorial Park in Corona del Mar, California after a military service. Both his father, Frank, and mother, Margaret are also buried at Pacific View. 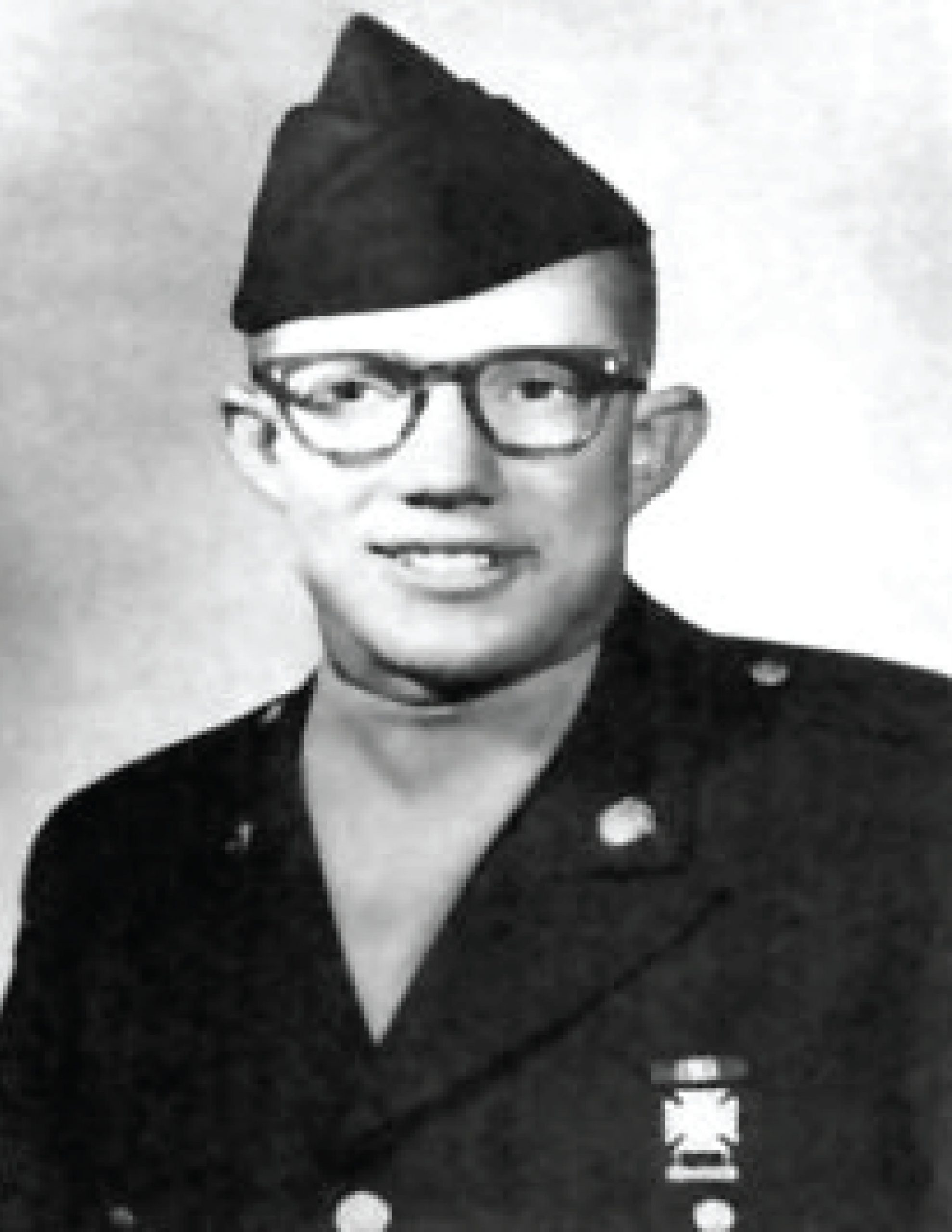 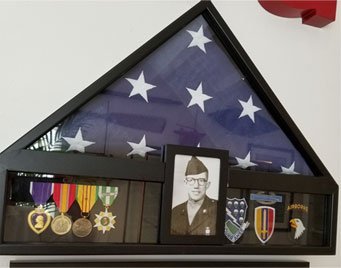 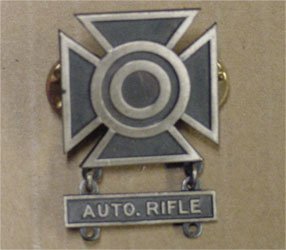 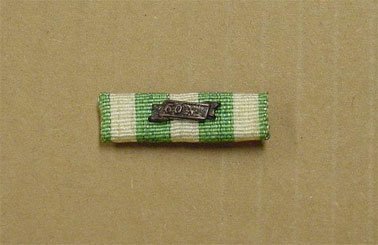 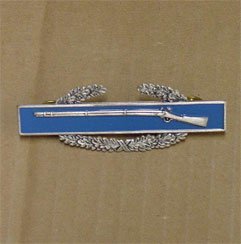 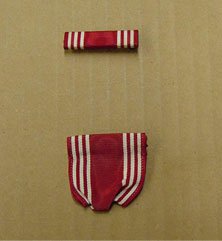 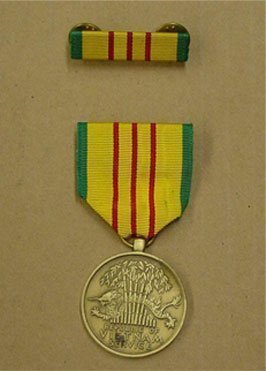