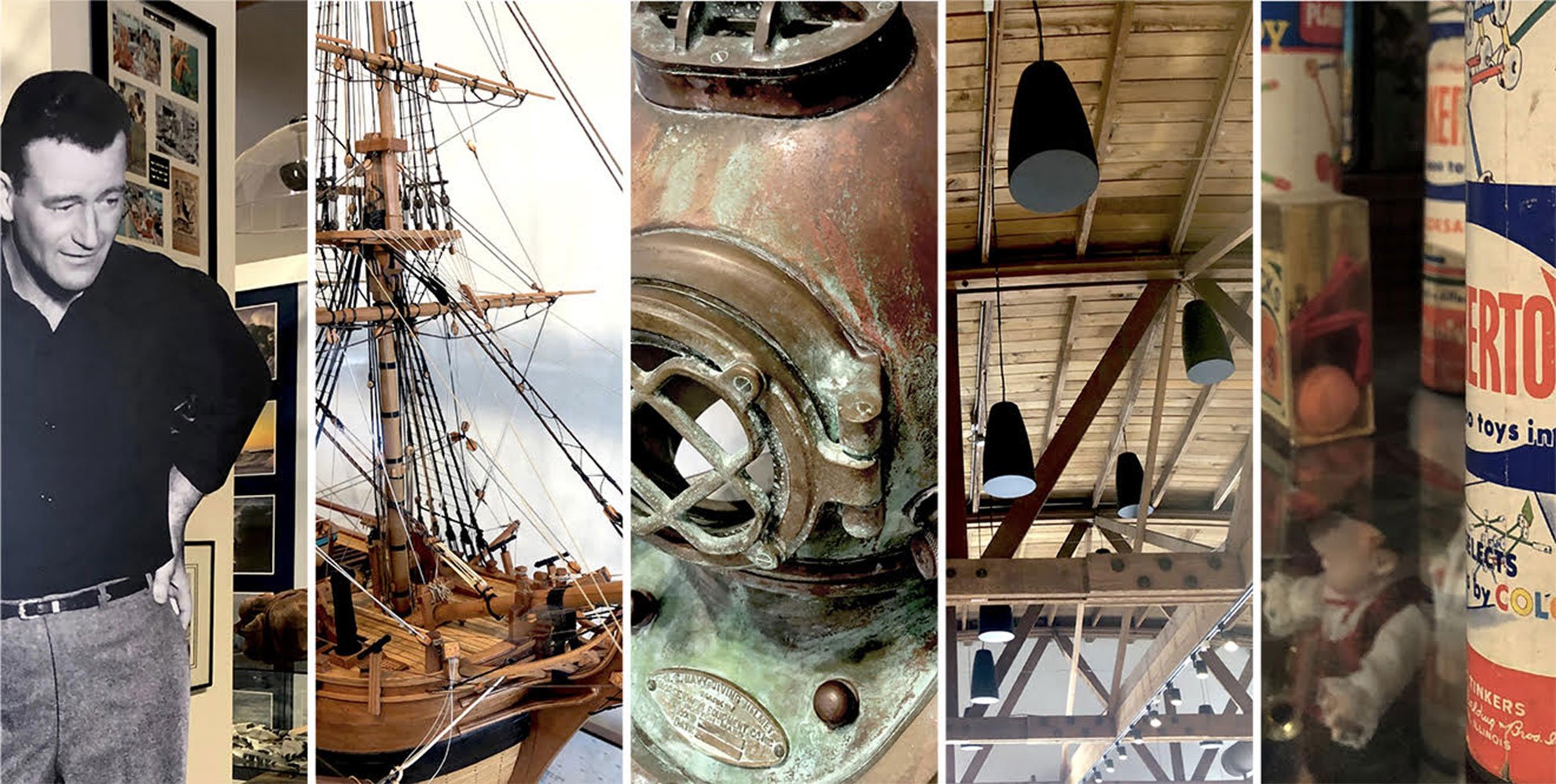 The Balboa Island Museum has an array of exhibits related to the history of Newport Beach and Balboa Island. We would like to introduce our new video series of 10 Minute History Talks with Celeste. 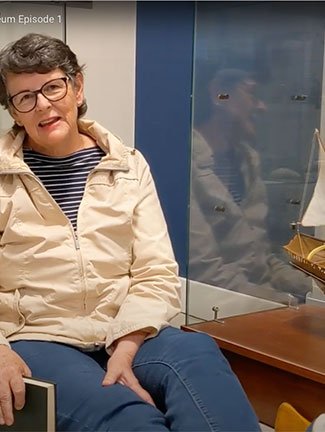 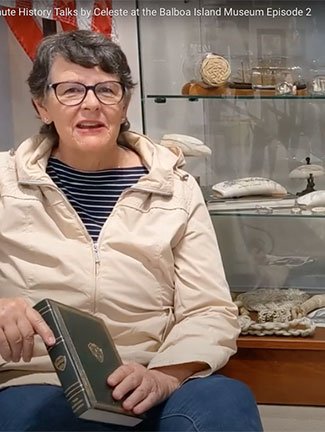 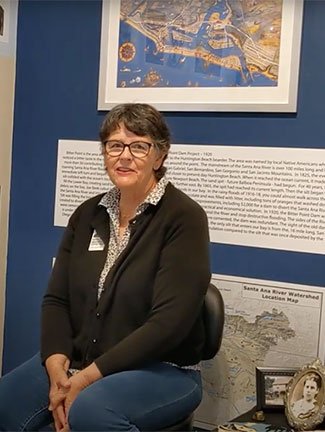 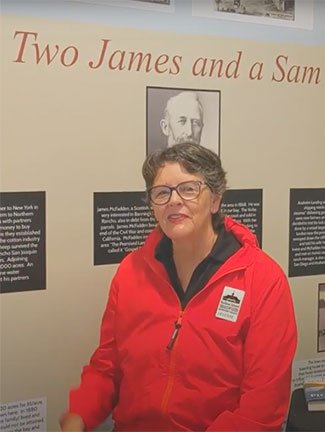 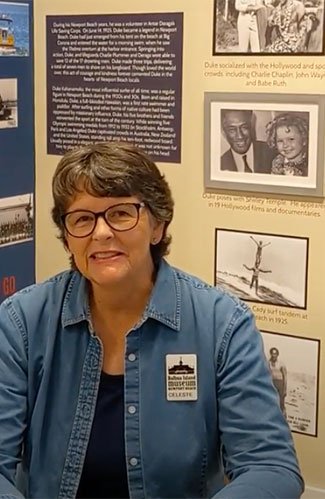 Episode 6: California got it name 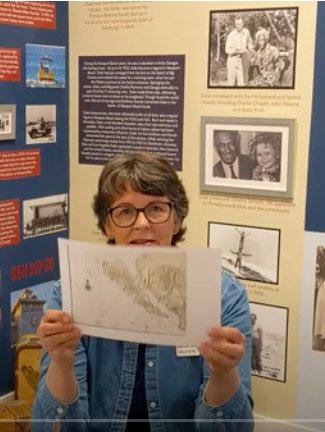 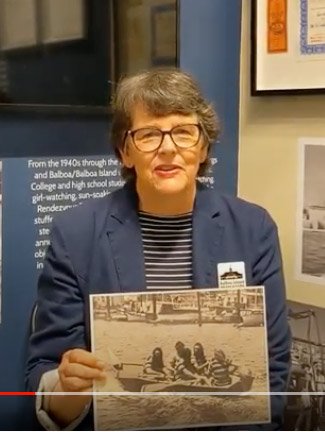 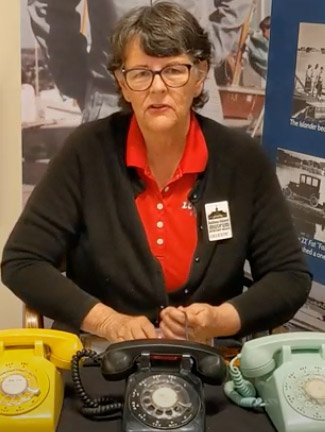 Episode 9: It’s all about the River 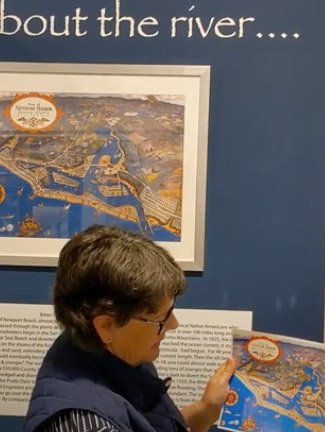 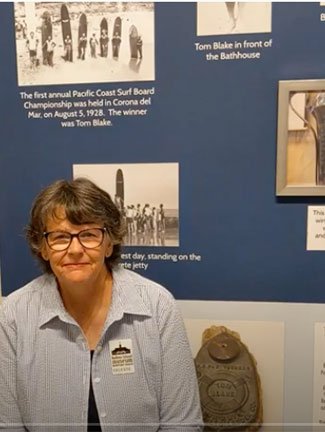 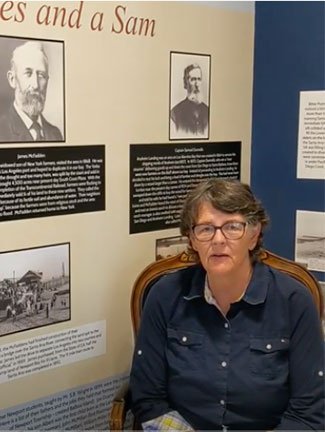 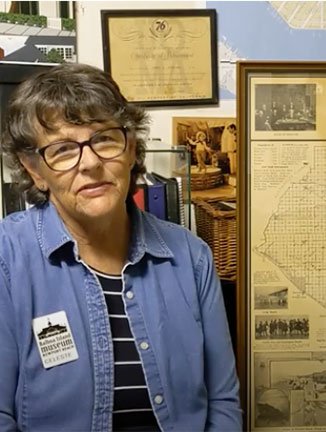 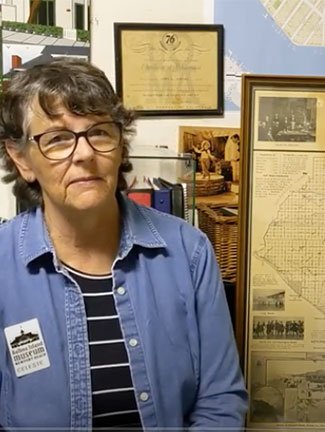 Balboa Island Museum would like to introduce our new series of 10 Minute History Talks.
This video covers an intro to “Two Years Before the Mast” and sailing vocabulary!

Celeste highlights the arrival of Samuel Dunnells in Newport Bay!

Celeste highlights the early life of James Irvine I.

Celeste highlights the accomplishments of a Navigator, Explorer, and Conquistador.

Episode 6: California got it name

10 Minute History Talks Episode 6 Celeste describes How California got its name and the Voyage of Cabrillo.

Celeste highlights the hijinks of the Balboa Island Sculling and Punting Society!

Episode 9: It’s all about the River

What Visitors are saying 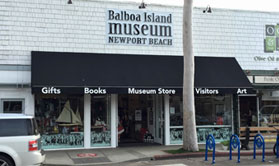 Wow! What an impressive Shirley Temple Exhibit! Thanks

Was wonderful. We didn't even know this was here. Way to go keeping the history alive

Lovely exhibits, especially of the Duke!

Loved all the interactive experiences!

Barbra and Dan A.

Beautiful Museum- wonderful displays enjoy all the history - photos and info- thank you!

Joe and Dawn A.

Fantastic!! We will be back and bringing people with us! Such a rich history.

We have been voted one of the best museums!

Balboa Island has long been one of the most popular destinations for Orange County residents and visitors, alike. Now, since the grand opening of the New Balboa Island Museum and Historical Society on November 30, 2018, locals and tourists can experience Balboa as never before, with an entertaining and in-depth look at the rich and storied history of this beloved island.

Originally founded in 2000 in a much smaller space a few blocks away, The Balboa Island Museum and Historical Society – now located in a historic building at 210 Marine Avenue – has nearly tripled in size. The new facility allows for expanded exhibits, new collections and other amenities, including a children’s interactive zone and space for community gatherings and events.

OUR Mission and Vision Statement 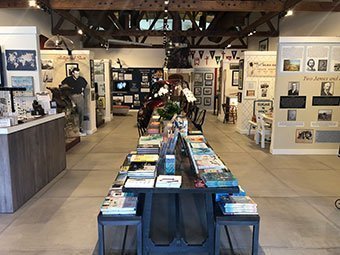 To collect, preserve and promote the culture and history of Balboa Island and Newport Beach.

Inspiring our community. A place to gather. Celebrating our heritage.